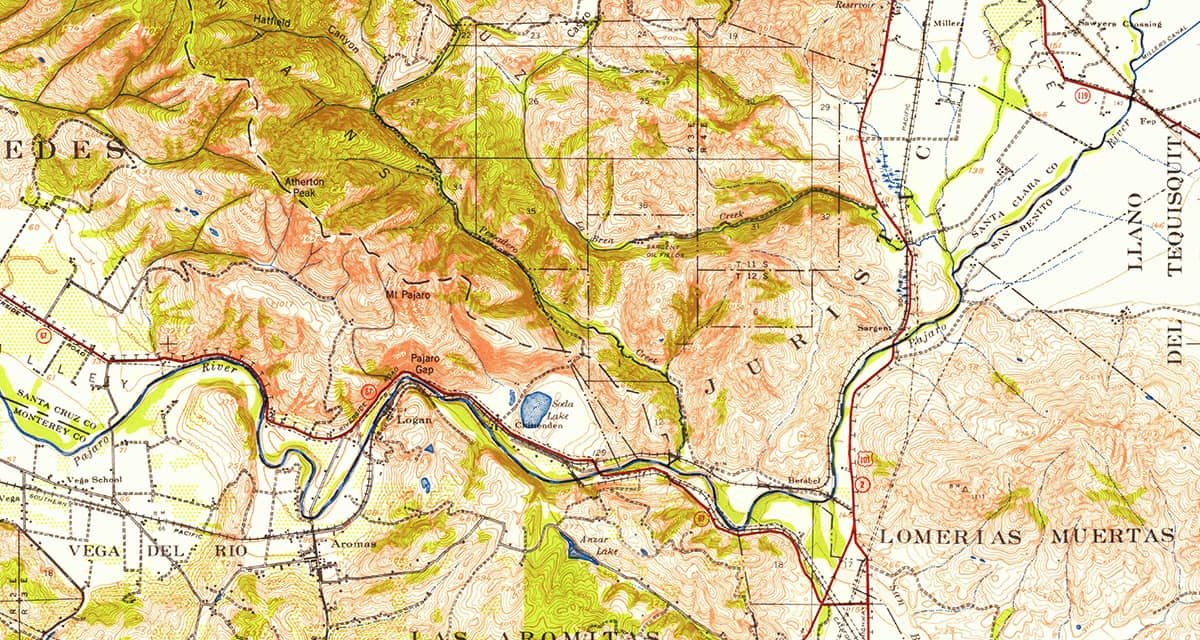 I’m writing to let you know about illegal earthmoving activity taking place right now on land that is sacred to the Amah Mutsun Tribal Band in San Benito County. Grading and trenching are taking place without a permit. Although the county has been notified of this illegal activity, complete with photos showing the destruction, no action has been taken to halt or even pause the construction.

The land in question is currently owned by a developer who wants to build 60 acres of roadside tourist amenities called the Betabel Road project. But this land, part of a larger area called Juristac by the Amah Mutsun Tribal Band and other indigenous groups, has been held sacred since time immemorial. Until European colonization, this area, situated at the confluence of the San Benito and Pajaro Rivers, was a place of worship. Archaeological sites, including human burial grounds, are known to exist throughout the region and could very well be on the land that is currently being disturbed.

The Amah Mutsun Tribal Land Trust has been working for the past several years to protect and restoresensitive lands within their ancestral territory.

The developer is expected to submit a proposal to the county in December to officially begin construction on the Betabel Road project along Hwy 101, complete with gas station, restaurant, visitors center, marketplace, restrooms, and septic leach lines. So why is the county allowing the developer to conduct illegal earthmoving activity, which could well be disturbing subsurface Native American cultural artifacts and other archaeological resources, in the meantime? The only county permit issued to the developer to date was for a farm stand, to sell seasonal produce grown on that property, for no more than nine months of the year. The earthmoving activity clearly goes far beyond the limits of that permit.

The Amah Mutsun Tribal Band is demanding an immediate end to any additional earthmoving and a commitment from San Benito County to conduct an integrative cultural resource survey of the site before allowing construction to continue on the property. An archaeological report is required by law before the county can approve permits for this kind of project. If the developer submits its proposal for the larger project in December, the county must study, analyze, and mitigate any impacts to cultural resources on the site. Doing the survey work now, in partnership with the Amah Mutsun, would save the county time and money while offering the best chance of protecting sacred cultural resources.

To date, the developer has refused to work with the Tribe regarding their concerns about potential harm to cultural resources. The Amah Mutsun Tribal Band is simply asking the county to take reasonable steps to enforce existing laws and show the Tribe the same respect for their history and culture as is shown to other groups in the community. There are plenty of potential sites for gas stations and roadside tourist amenities, but the land in question is sacred to the Mutsun people.

As a society, we would not allow developers to dig septic leach lines into a Christian graveyard or rip up a Civil War battlefield to create a gas station complex and a few local jobs. San Benito County should acknowledge the historical value of this land to Native Americans and do everything feasible to protect this significant cultural site.

Please contact me if you would like to learn more about this controversy, see photos of the illegal grading, and speak with a representative of the Amah Mutsun Tribal Band. 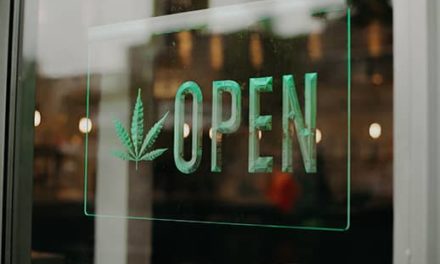 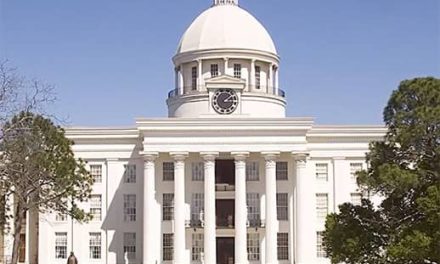 From Disappointments to Lawsuits Over Alabama’s New Redistricting Maps 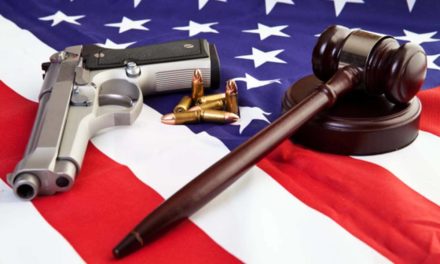 Gov. Newsom to Allow Californians to Sue Gun Manufacturers for Up to $10,000