Mayors Call on Washington to Take Action to Protect Americans 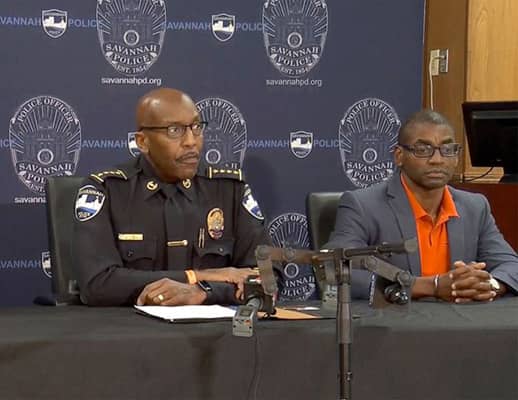 Over the weekend, four cities – Austin, Cleveland, Chicago, and Savannah – faced mass shootings in a span of six hours that left at least 38 people wounded and six people dead. For months, mayors have been urging the Senate to immediately consider two pieces of legislation that would strengthen America’s background check system: HR 8, the Bipartisan Background Checks Act, and HR 1446, the Enhanced Background Checks Act. However, Washington has failed to take meaningful action to address the rise in gun violence across the country. Mayors will urge President Biden to make gun violence prevention a priority for his Administration.

Virtual press conference to discuss the high levels of gun violence in America and steps that can be taken to protect Americans.

About the United States Conference of Mayors –– The U.S. Conference of Mayors is the official nonpartisan organization of cities with populations of 30,000 or more. There are more than 1,400 such cities in the country today, and each city is represented in the Conference by its chief elected official, the mayor. Like us on Facebook at facebook.com/usmayors, or follow us on Twitter at twitter.com/usmayors.