SAN JOSE, Calif. The City of San José has declared a 15 percent water shortage and limited the use of sprinkler systems using potable water to two days per week. The restriction applies to all residents and businesses regardless of which water retailer serves them.

The Council decision follows a series of drought declarations by state and regional authorities and reflects the extraordinarily dry conditions in Northern California this year. Gov. Gavin Newsom and Valley Water (Santa Clara Valley Water District) have already called on residents to reduce water use by 15 percent.

Outdoor irrigation must occur before 10 a.m. and after 8 p.m. Watering in the cooler hours of the day reduces evaporation and allows plants and lawns to absorb more water.

Residents and businesses do not have to water on a designated day if they are using a hand-held hose with an automatic shut-off nozzle or a drip irrigation system.

“The San José community came together during the last drought and reduced our water consumption by more than 30 percent, and I know we’ll rise to the occasion again,” said Kerrie Romanow, Director of the San José Environmental Services Department. “Cutting back outdoor irrigation is a simple and effective way to reduce potable water use and ensure an adequate supply of safe and clean drinking water.”

The City expects the limits on outdoor irrigation will enable the community to reach the 15 percent water conservation target, but the City may consider further measures if needed.

There are some exceptions to the outdoor irrigation rules for maintenance of public parks, playing fields, day care centers, golf course greens, and school grounds, provided such irrigation is done in a water-efficient manner, or for fire protection, soil erosion control, plants and trees grown for consumption, nursery and garden center plants for sale, and environmental mitigation projects.

The City will pursue an education-first approach when it comes to enforcing the mandate, sharing water conservation rules and tips with the community. If a report of a resident or business not complying with drought rules is received, staff from Valley Water or the water provider will reach out with information. In rare cases where outreach does not resolve the issue, violations of the drought rules would be subject to citations of up to $500.

California’s Water Year 2020, covering the period of Oct. 1, 2019 to Sept. 30, 2020, was dry in the northern two-thirds of the state, and the first six months of Water Year 2021 ranked as the fourth driest on record. Gov. Gavin Newsom has declared a drought emergency throughout California. The County of Santa Clara has declared a local emergency related to extreme drought conditions.

In additional to the new drought rules, the City has water conservation measures that are always in effect regardless of drought conditions, including:
Sprinklers may not run more than 15 minutes per station per day.
No excessive water runoff is allowed.
Leaking or broken water pipes, irrigation systems, and faucets must have repairs initiated within five working days and repaired as soon as practical.
No cleaning of vehicles with a hose without a positive shut-off nozzle.
For more information on water conservation rules and tips, visit sjenvironment.org/waterefficiency.

About the City of San José
With more than one million residents, San José is one of the most diverse large cities in the United States and is Northern California’s largest city and the 10th largest city in the nation. San José’s transformation into a global innovation center has resulted in one of the largest concentrations of technology companies and expertise in the world. In 2011, the City adopted Envision San José 2040, a long-term growth plan that sets forth a vision and a comprehensive road map to guide the City’s anticipated growth through the year 2040. 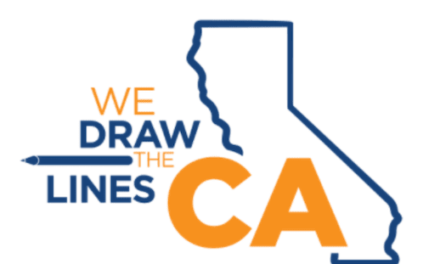 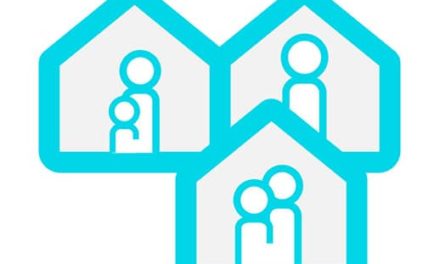 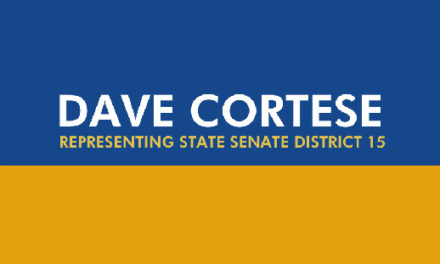